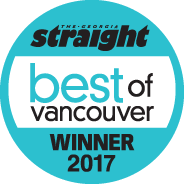 Home » About Us » Ocean and Forests

The ocean, shoreline and forests around West Coast Wilderness Lodge, the village of Egmont and the Sunshine Coast are home to a diverse and wonderful array of life.

Protected from the open ocean by forested islands, the calm waters around Egmont are a complex ecosystem with rich intertidal and subtidal zones, giant kelp forests and eelgrass beds, and strong tidal currents.

Our village is the home of the Skookumchuck Rapids, the fastest salt water rapids in North America. Currents can reach speeds of 16 knots — forming huge standing waves and twenty-meter-wide whirlpools. Two billion litres of nutrient-rich saltwater are pulled in every day by the rapids, feeding an abundance of marine treasures such as gigantic Sea Stars, Anemones and Ling Cod.

Jacques Cousteau and the crew of the Calypso once spent a month diving and filming the Skookumchuck – Cousteau called it “second only to the Red Sea” in diversity of marine life.

An incredible variety of wildlife and sea birds make their home around Egmont. You can see Harlequin Ducks, Goldeneyes, Scoters, Oyster-catchers, Mergansers, Loons, Bald Eagles, Buffleheads, Cormorants, Great Blue Herons and others in their seasons as well as the occasional rare Marbled Murrelet. Many of our birds breed in the southern oceans, and spend their “winter” in British Columbia’s waters.

Look for sea birds congregating together on the water. These gatherings may indicate undersea “shelves,” where currents are altered by landforms to force nutrients to the surface. Alternatively, there could be a school of fish, such as Pacific Herring, spawning in our protected inlets.

It is not uncommon to come across elk, deer, bear or cougar swimming from island to island — last year, a chef at the next-door Backeddy Pub caught a video of a cougar chasing his kayak.

Egmont often receives visitors from the larger Pacific Ocean: Orca Whales, Humpback Whales, Steller Sea Lions, Pacific Dolphins, and Sea Otters. We have resident colonies of Harbour Seals – these curious creatures love to follow your kayak as you paddle along.

Due to our narrow, glacier-cut fjords, tidal movements can create daily changes in sea elevation of up to sixteen feet. Whole communities of marine organisms are exposed as the tide recedes, and must survive until the next high tide. Many of these are well-adapted to enduring periods of hours of exposure to the sun and air. Others survive in small tidepools left behind.

In these tiny pools, look for small fish known as Sculpins – they will dart into protected places as your shadow passes overhead. You might spot the delicate waving fronds of Sea Anemones in undisturbed water. These tentacles help to guide prey items toward the animal’s central mouth. Tiny snails known as Periwinkles, and their larger cousins, the Whelk Snail, can be found as well.

In many tidepools, Hermit Crabs make their home. Unlike Purple Shore Crabs, who shed their shells and grow new ones, Hermit Crabs borrow the shells of deceased snails, moving into larger ones as they grow. More difficult to find are Chitons – their armoured, segmented shells are often covered in algae and other plants.

You will find the Ochre Sea Star in shades of orange and purple along the entire shore. Sea stars move along the bottom until they find suitable prey like limpets or mussels. Their strong suction feet can open the toughest shell. The sea star’s stomach is then inserted into the prey, to begin digestion.

Bands of shore rocks are covered with Barnacles and Blue Mussels. When submerged by the tide, their hard shells open, and delicate fan-like fronds sieve the water for food. At low tide, they shut tightly to preserve moisture.

On a very low tide, you might even spot the amazingly soft-bodied Sea Cucumbers or Octopus, foraging along the shore. Our waters are home to the Giant Pacific Octopus, the largest in the world.

While there are a few grasses to represent the flowering plants, most “seaweeds” are in fact algae, and are grouped generally as either red, or green, or brown algae. The long whip-like stipes of Bull Kelp, a brown alga, with their hollow bulbous tips, can be seen in masses in the water, and are often cast up on the beach. Towering kelp forests provide food, shelter and oxygen to a wide variety of fish, including Ling Cod, Rock Cod, Red Snapper and Pacific Perch.

Held fast to the rocky substrate are masses of rockweed, whose mucous covered fronds retain moisture and provide cover for smaller animals. The bright green seaweed you see may be sea lettuce. The occasional translucence of this alga occurs because each frond is often only a few cells thick.

The shore is also home to “Beach Fleas.” These tiny critters play a very important role: they feed nightly on decaying kelp and other beach vegetation, breaking down nutrients to be released back into the food chain.

The biological abundance of our forests is the result of over 10,000 years of evolution which began when the glaciers of the Pleistocene Epoch receded from this area.

Today our forests are predominantly coniferous trees (cone-bearing plants) with deciduous trees, plants and shrubs making up the understory.

These majestic trees provide habitat for an incredible diversity of life, including flowering plants, shrubs, mosses, lichens and fungi. In turn, these support a wide range of animals: from large mammals to migratory birds, rodents, insects, mites, spiders and other soil organisms.

Search for lichen species that look like dust on the trees around you, or hang in tufts or strands from the branches above. Many lichen species act like a crop of alfalfa or legumes, and are capable of nitrogen fixation. In effect, they provide massive doses of fertilizer right into the tree trunks, high above the soil.

One of the more visible lichens within the forest canopy is that of Gold-dust Lichen. The sweeping vertical trunks of old cedars are often painted bright yellow by this species.

When large trees fall to the forest floor they create a unique set of micro-environments. These provide both important wildlife habitat features and support the growth of many different species. The understory here can sometimes be very dense.

Scattered shrubs of Salmonberry and Huckleberry reach for sunlight wherever fallen trees have left an opening in the canopy above. Along with lush thickets of Salal, these bushes provide food for Black Bears in late summer.

You will also see many Nurse Trees, in various stages of decay. These are fallen logs with new saplings and other plants growing on them in a sunny area created when each tree fell. Nutrients released as the old trees decompose will nourish a succession of species until new trees take their place.

Look for Roosevelt Elk droppings and signs of their passage – disturbed moss, churned earth and large hoof prints. The Elk frequent sunny glades in the spring on their search for fresh shoots to eat.

Along the forests’ edges, Broadleaf Maple grows, together with Pacific Dogwood. In drier areas, Arbutus reaches for the sun. Arbutus’ reddish bark is smooth to the touch. This bark peels at your touch, revealing a fresh and green layer beneath.

Where the canopy is intact overhead, lush carpets of Club Moss and Sword Fern can cover the forest floor – indicating moist soils and a rich substrate. You may notice bedrock poking through in wide patches of bare rock as you hike along. Look for large boulders strewn about – the evidence of glaciers’ immense movements long ago.

The mushrooms and other fungi that you see are merely the fruiting body of much larger fungal webs that can spread far and deep into the earth. Beneath your feet are massive underground networks of mycorrhizal mushrooms. The mushrooms absorb nutrients from living plants though a network of fibres that link with the root systems of host trees and vegetation.

In turn, they extend the area from which trees and other vegetation can obtain nutrients from the soil. They also act as protective, disease-repelling agents for their hosts.

Given this intimate relationship, many tree species can thrive only through their symbiotic relationship with specific mycorrhizal species.

Other mushrooms, called saprophytic, obtain nutrients through the decomposition of dead wood and other plant material on the forest floor. This assists in recycling critically limited nutrients back into the soil.

Each time we explore around the resort with our guests on a nature walk or a kayaking trip, we find something we’ve never seen before. We sincerely hope you get the chance to explore these places of great power and beauty around us, whether our calm ocean waters, rocky tidepools or majestic forests.

Please contact us for reservations – 778-280-8610, lodge@wcwl.com or use our Book Now tab at the right of your screen 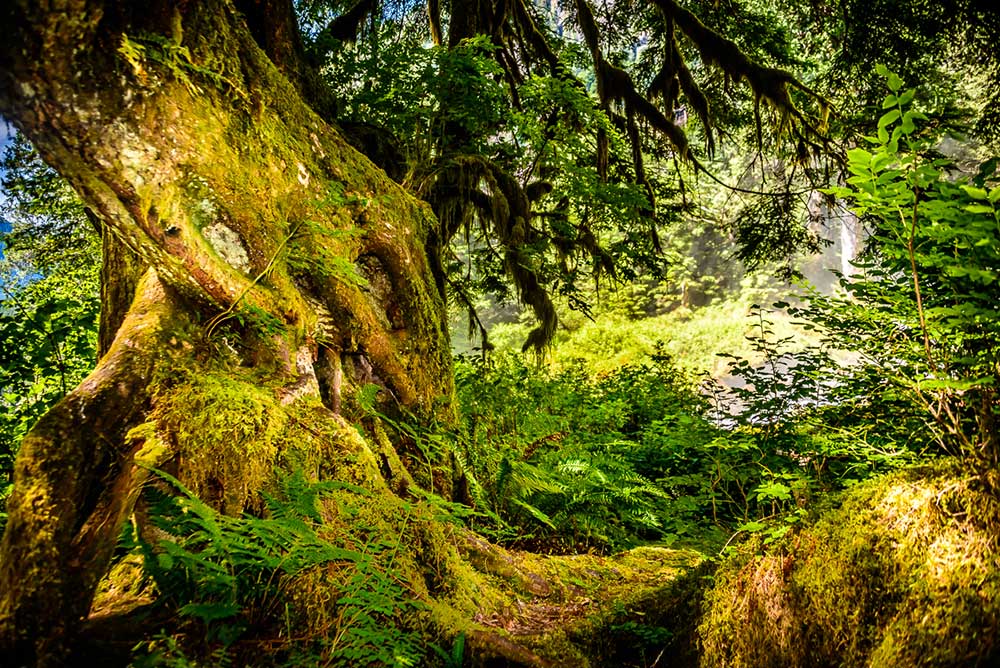